This design came to life after my 2011 Dodge Durango Crew V6 started to experience starting problems shortly after the warranty expired in 2014.  My vehicle would turn over, but intermittently start due to a lack of fuel. This normally happened in the morning, when the vehicle was cold. Repeated attempts to start the vehicle were successful for awhile, but eventually it wouldn't start at all.  After researching the problem via the internet, I found numerous complaints and even a class action lawsuit filed against Dodge for defective TIPMs.  Through analysis and testing (I'm an engineer), I was eventually able to determine that my TIPM-mounted fuel pump relay was faulty and repair it myself.

Before the TIPM cable was developed, I decided to take my Durango to the dealer and see if they could narrow down the problem since this vehicle has experienced similar problems throughout its life. Since my starting problem was intermittent and only occurred first thing in the morning, I knew it might be difficult to get it to fail at the dealership.  All day long, the vehicle started up properly at the service department and I was told there was no problem. As luck would have it, the vehicle failed to start just as I tried to leave the dealership and I was able to prove there was indeed a problem. Further investigation by the dealer narrowed it down to a TIPM or fuel pump. Since my Durango was out of warranty, I was told a new TIPM was around $1100 (assuming that was indeed the problem). It was only a few months out of warranty, which didn't make me very happy. After several phone calls with Dodge to complain (800-992-1977), I was offered $500 toward a new TIPM, which left me paying at least $600 out of pocket, plus installation charges. So I decided it was time to tear the TIPM apart and solve the problem myself.  Plus, dealers can be quite annoying. 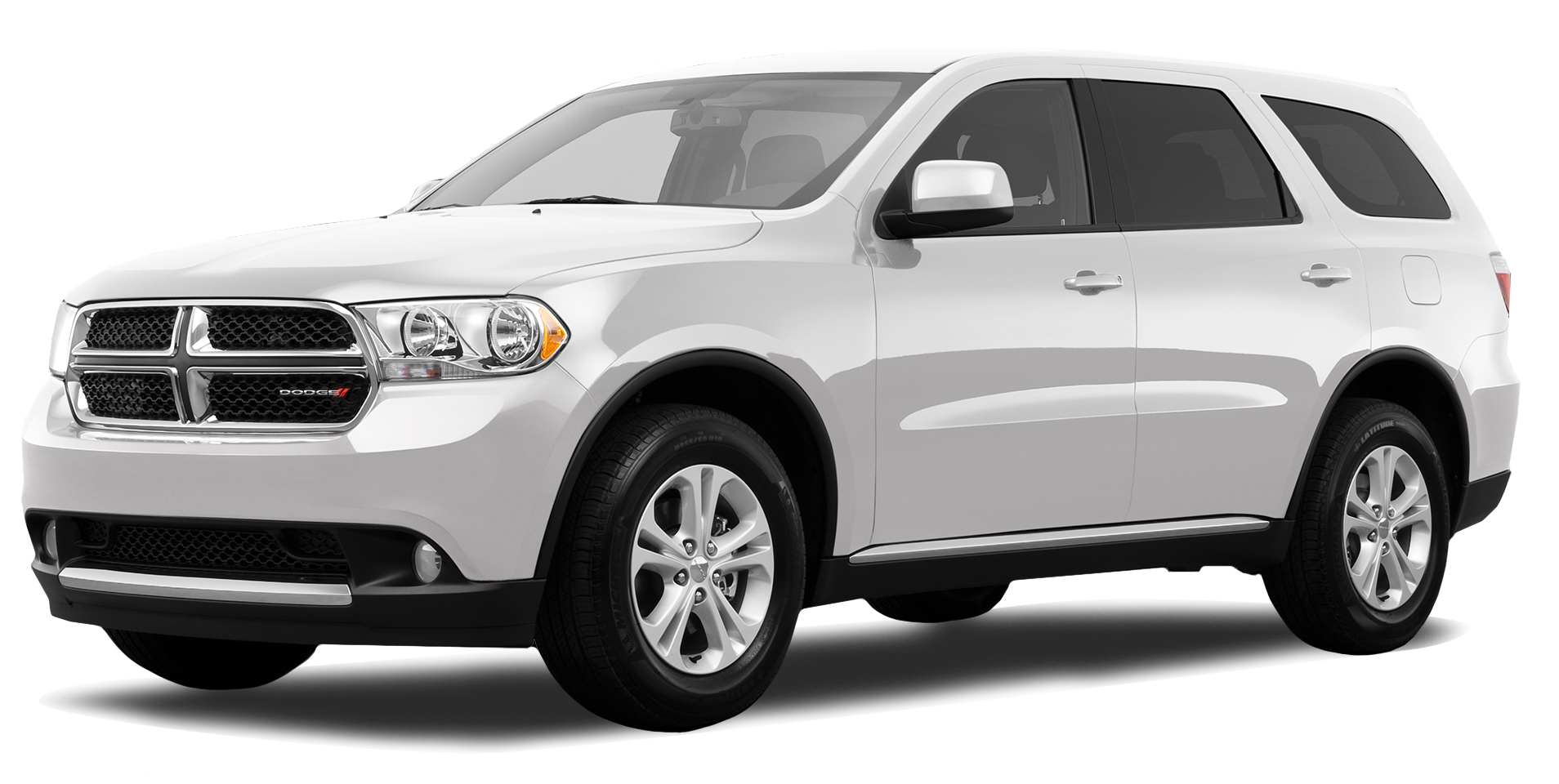 This particular TIPM is not designed to be serviced by Dodge, let alone a car owner like myself. It is not made to come apart easy and special tools and skills are required to disassemble it without causing damage. As my vehicle sat in the dealer parking lot, unable to start, I decided to remove the TIPM.  After spending hours getting it broken down to the circuit board level where I could identify the fuel pump relay, I found the contacts contained large amounts of carbon deposits and a weak spring, thereby causing occasional situations where the relay failed to power the fuel pump. This observation would later be verified by my TIPM bypass/testing device, which earlier in the day was able to show via an LED that the fuel pump relay clicked on and off even when I was able to start the vehicle.

After testing the relay with the application of 12 VDC and a multimeter for continuity, I determined that it was indeed the problem. It's amazing how much pain a $9.00 relay can cause. We've also seen countless fuel pump relays that are welded closed, which continue to pump fuel until the battery is dead (long after the vehicle is turned off). Replacement relays were difficult to find and the only version that matched would have taken around a month to arrive from China, but I was eventually able to find a suitable domestic replacement. Until the part arrived, I still needed to drive my Durango. So, analyzing the inner workings of the TIPM and studying wiring diagrams allowed me to create a special testing/bypass device that was capable of testing my fuel pump, testing the fuel pump relay, and bypassing the defective fuel pump relay so I could stay on the road until I could repair the TIPM with a new fuel pump relay. Hence, the TIPM cable was born in the summer of 2014.  All it takes is a connection of two 20A add-a-circuit cables in your TIPM fuse box.  I felt this wire assembly could be helpful to others, so I decided to release my design for anyone to build their own in late 2014. After a single post on a Dodge forum, I was quickly inundated with phone calls and orders for this cable assembly. We now build TIPM cables with countless emails from happy customers keeping us going. No special skills are required to use this cable and you can diagnose your problem in less than 5 minutes. In 2017, we filed for a patent on a TIPM Plug-In Relay System, which is a long-term solution and a successor to the TIPM cable